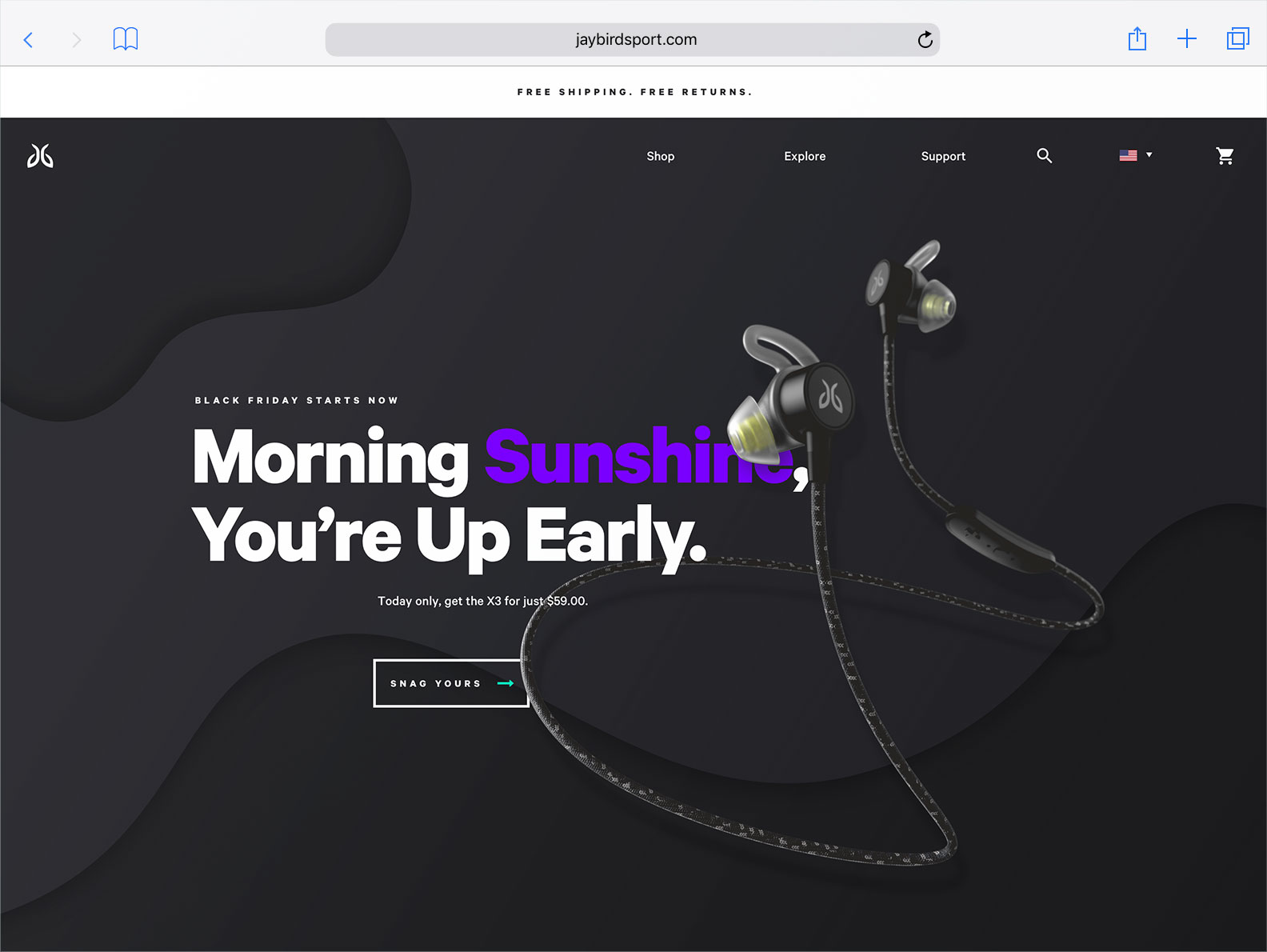 The journey with New Tactics started back in 2015 when they first reached out to us with an idea to change how human rights activists develop strategic actions within a human rights issue. The project was funded from a grant from the Canadian government that took over a year to get. Once we got the green light, we hit the ground running designing and developing the Tactical Mapping tool.

The Tactical Mapping tool equips activists to collaboratively expand their understanding of relationships and develop strategic and effective action. By diagramming the relationships that surround human rights abuses we can see an interactive overview of where we are and the pathway toward change.

Diving into creating the tactical maps for the New Tactics project, it quickly became apparent that we would need to make efficient use of space ðŸ˜…. For this reason, we arrived at the decision to use a condensed font. But which one? We needed something that would read well at 12px but also carry its weight (pun very much intended) at a large scale. Bebas Neue checked all the boxes and it was free, making our choice that much easier.