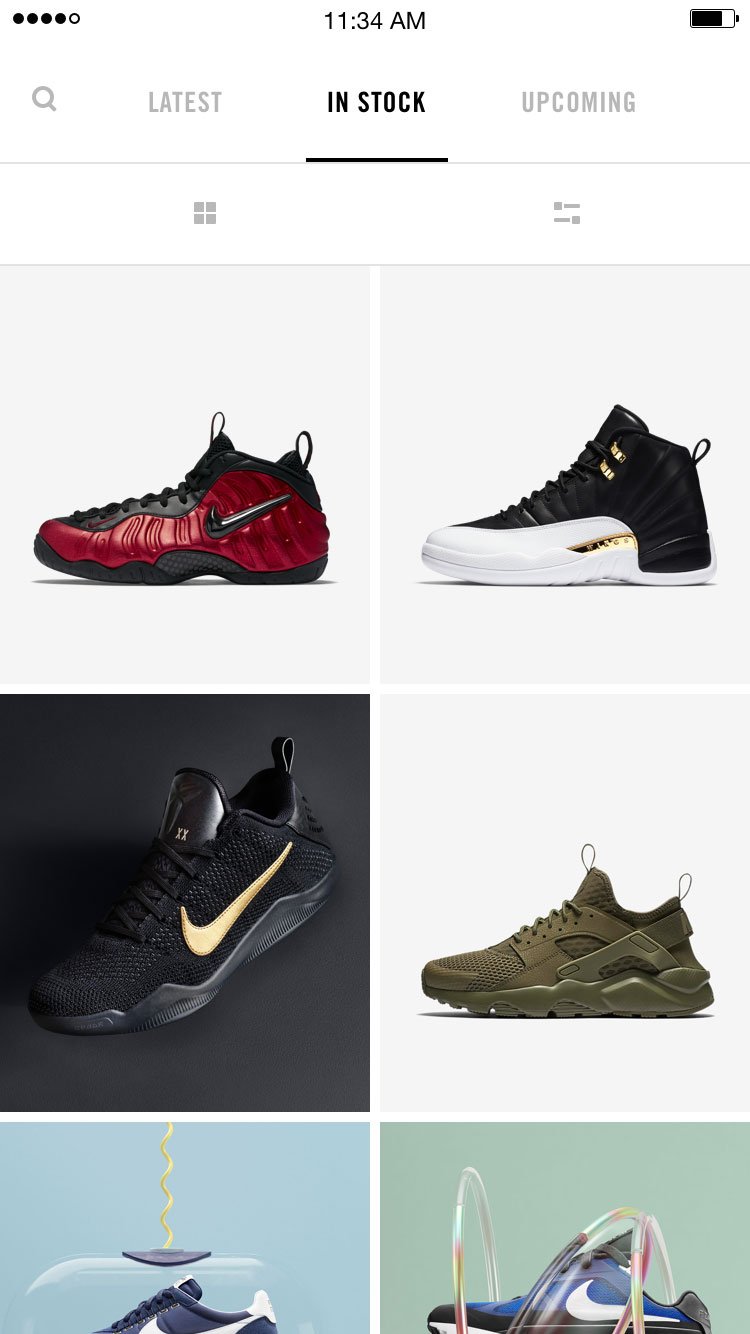 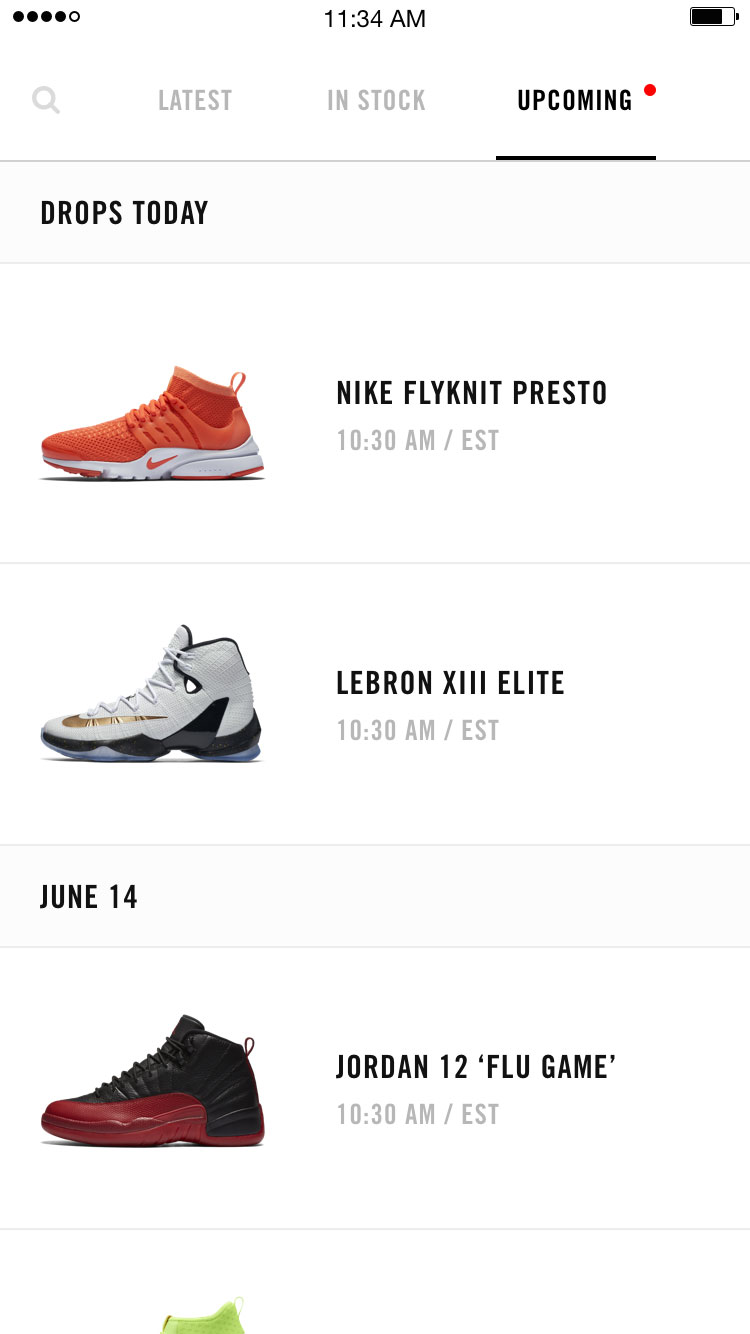 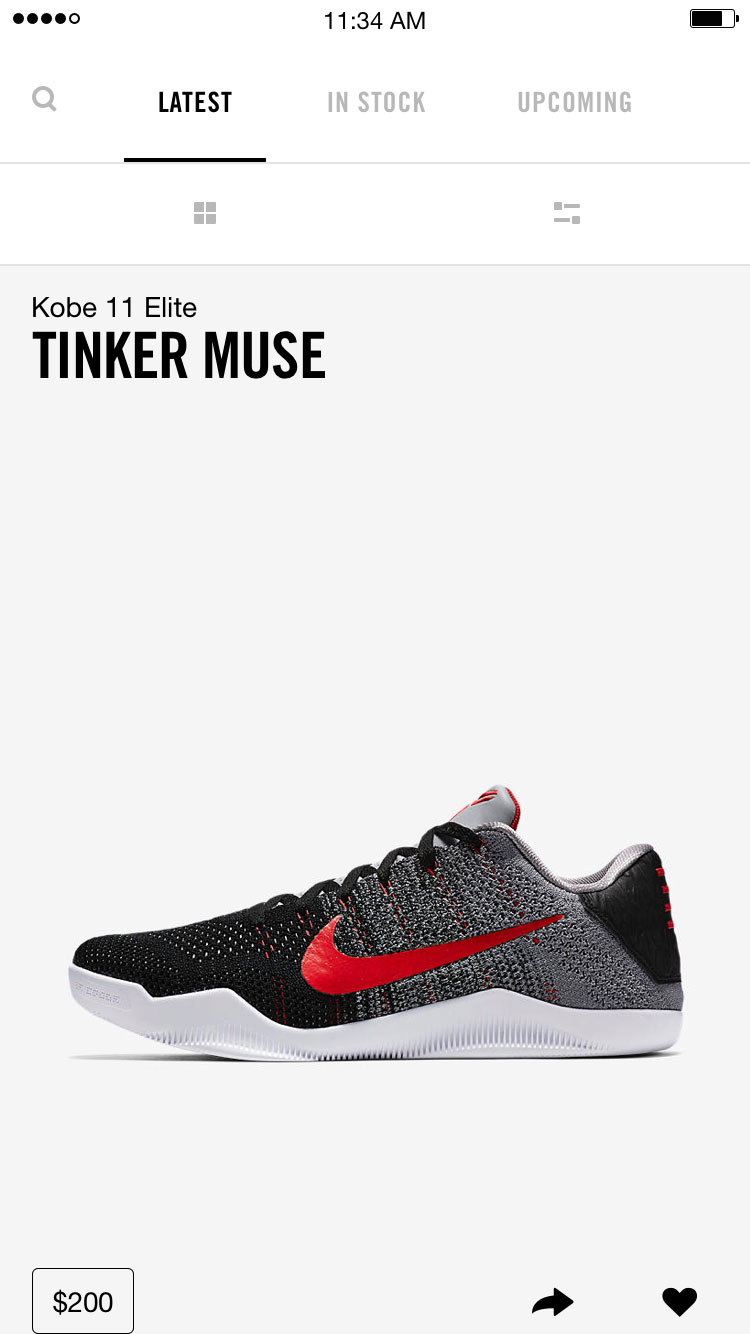 Nike. You know… Nike! A dream client for most of us at Youfind4. They came to us in 2015 with some iOS needs. We had the standard meet and greet on their campus, spent too much money in the Nike store, and were ecstatic to get started. But for six months we didn’t hear anything. We thought we blew it, so we took on some other projects. Right as those jobs were wrapping up, six months later, the phone rang. The timing was perfect. The footwear giant came to us asking for help on their existing SNKRS app that had been released a year prior. The goal of the app was to streamline the shoe-buying experience for athletes and sneakerheads alike, striving to be the ultimate sneaker destination.

The Nike team needed an outsider’s perspective to evolve the current design, so we iterated with them for three months and delivered a native prototype that has slowly been released into the SNKRS app, and will continue to for their next few updates. The recent SNKRS updates that we helped Nike launch have a five-star rating in the App store and have continued to feed our internal sneaker addiction. Nike is always one step ahead of their competition, and we are proud that we could help continue to push them forward with their latest software release.

Nike is one of the most recognizable brands in the world, so it's only natural they’d have good taste in type. Staying true to the brand, we leveraged Trade Gothic for our punchy headlines and slick UI elements.